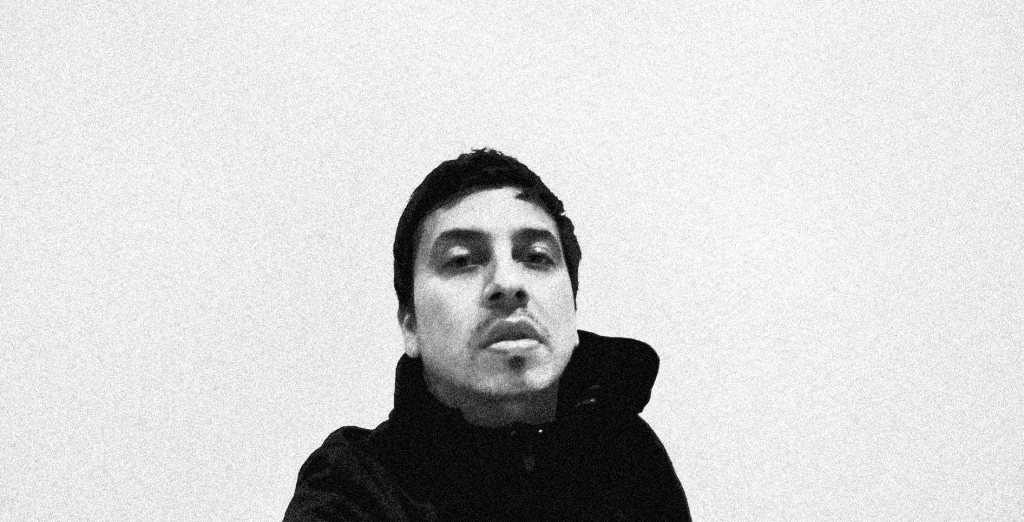 A name synonymous with techno since the early 1990’s, Developer is an artist whose productions are built on a foundation of solid kicks, infectious melodies and haunting stabs.

One of the few active DJ/Producers to emerge from the Los Angeles techno scene in the early 1990’s he ended his residency as a DJ on radio station 88.7FM KSPC in 1995 to co-found and manage the first dedicated techno distribution company on the west coast “Entity Music Distribution”. The company would go on to distribute legendary labels such as Axis Records, Reload Belgium, Plus 8 as well as a wealth of techno labels from Detroit, Chicago and the rest of the world.

Over the last 2 decades Developer has played alongside many of the leading techno talent from around the globe as well as taking part in laying a foundation in the Los Angeles techno culture by producing events and exposing various first time international talents throughout the mid 1990’s to late 2000’s. Developer gained much of his acclaim and extensive performance history from his strong marathon sets and quick programming skills as well as the ability to play 50 tracks per hour on 3 turntables with an effect processor and sampler.

2010 marked the birth of his own label, Modularz, which features productions and remixes from some of his early contemporaries in Los Angeles as well as established and emerging talents from around the world including Silent Servant (Official), Truncate, Shifted, psyk, Rhomb, Oscar Mulero (oficial), Exium, Markus Suckut, Jonas Kopp, Reeko, Sleeparchive and Stanislav Tolkachev. To this day Modularz first release “Edificio” is still our favourite! The original mix is still on high rotation for a number of our Bunker regulars.

Today, Developer continues to thrive as one of the most interesting techno DJ’s and producers from America. His current approach to DJ and performance comes naturally with the evolution of technology, software, effect processors and a strong library of timeless Techno and House tracks.