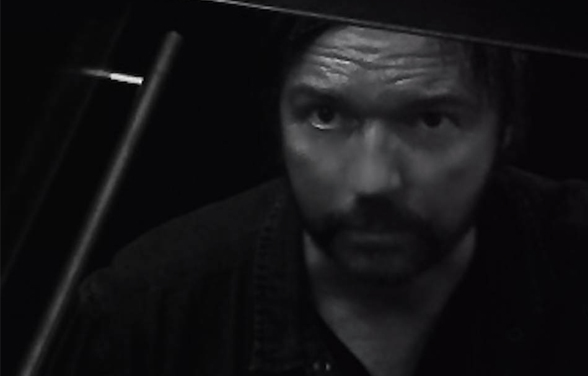 Tony Scott, who DJs and produces as Edit Select, has been producing electronic music since the early nineties under various pseudonyms, but with Edit Select he has found his forte.

His No Nonsense approach to production and editing has gained him a reputation of being a perfectionist. He’s got a very healthy back catalogue that includes the classic Bauer, The Sliotar, Surface To Air and forthcoming his Debut LP Phlox on Prologue in 2014 .

With remixes of VCMG, Speedy J, Dadub, Chris Liebing, Mark Broom under his belt and collabs with friends such as Dino Sabatini, Markus Suckut, Giorgio Gigli, which was released in 2014, this promises to be a pivotal time in his musical career.

As a DJ, he admits to being very inspired by Andrew Weatherall and Dimitri from Amsterdam back in the beginning of the whole techno E club environment: “For me, you have to make a connection with the people when you play. A good friend described a moment in Berghain when I was playing that it felt like being home”.

Tony’s DJ calendar for 2014 was healthier than ever, touring Japan, Berlin, Zurich, Munich, Paris and many more and it promises to kick start his career after what he calls a midlife crisis that occurred just as things were in order in 2009 .

Edit Select Recordings which he started 2007 has never been an “in your face” kind of label. The original only-put-out-when-necessary approach is respected by many people and some even applied the same ethics to their own labels. Edit Select Recordings released artists like Tadeo, S100, Cassegrain, Dino Sabatini, Terence Fixmer Giorgio Gigli, DaDub, Pfirter, Deepbass and Mark Broom to name a few.

Tony has fully immersed himself back into the scene with ease.