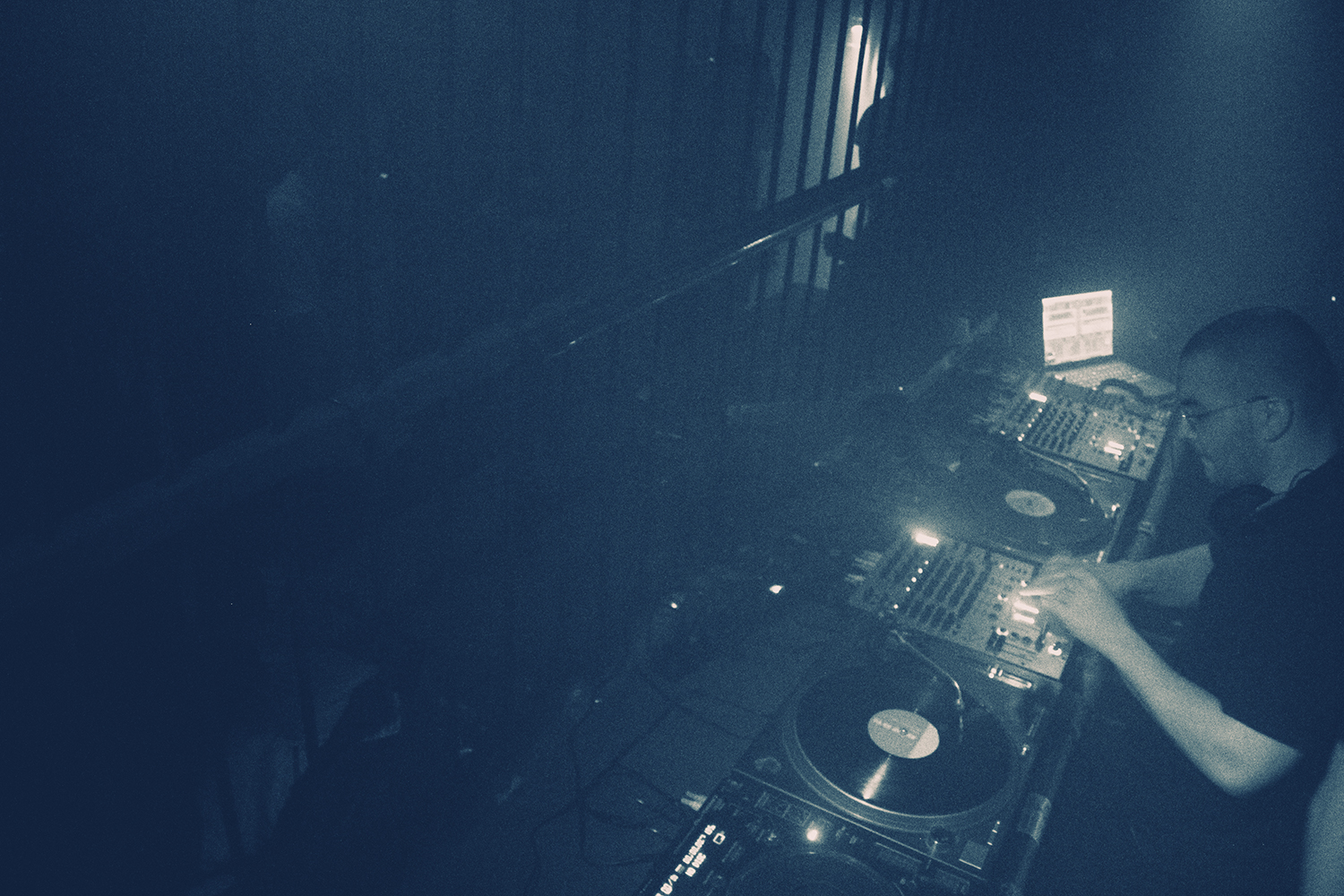 Techno aficionado Cedric Bros has for the past few years been engineering his assault on both the Parisian and European scenes.

Better known as Marcelus, his inquisitive nature led him to experiment with various sequencers around 1998. Admittedly, he wasn’t planning a career in beat making but somewhere around this time the flame ignited and he began taking note of the Techno scene in Paris, listening to the likes of Radio Nova and Radio FG. The discovery of Jeff Mills began the love for the tough. The prevailing swagger of Laurent Garnier has never been far away, while if you listen carefully, the jazzy, experimental strains of Saint Germain are tucked away in his music.

Marcelus takes a conscientious approach to his production, putting himself first as his biggest critic, describing his own music as ‘personal and honest’. The idea of ‘influence’ is also one that seems to escape Marcelus, in the studio anyway, pertaining to the ideal of not listening to anyone else’s music whilst he’s creating. This ‘true to self’ approach has found Marcelus floating comfortably between the realms of House and Techno, forging a sound that can be both subtle and forthright when necessary.

After hooking up with DJ Deep at Rex Club in Paris, the young producer began sending over sounds for consideration and ultimately his first sign of prominence came through Deep’s ‘Deeply Rooted House’ imprint with ‘EP1’, which saw the shelves in 2010, followed shortly by ‘EP 2’. These tracks unsurprisingly made serious waves in techno capital Berlin and Tresor soon came calling, culminating in the the stand out ‘Shine’ EP on the German label in 2014. In this time he has also successfully released anonymously under various monikers so you never quite know when you are dancing to his beats.

In the club, Marcelus’s competence behind the turntables has brought him as much attention as his releases. Taking a strictly vinyl approach, he is essential listening whenever his selections come to light and not one to confine himself, his mixes are rarely constrained to one style or even genre. His sets see him constantly building, adding layer on layer to his sound that can punch as hard as his contemporaries yet plunge to depths that very few dare. These skills have already taken him to Fabric, Concrete, to Berghain and regularly, as resident of Tresor club.

Looking to make his own unique imprint on techno culture, in 2012 he started Singular Records and has since released the likes of Claudia Anderson and The Parallel,