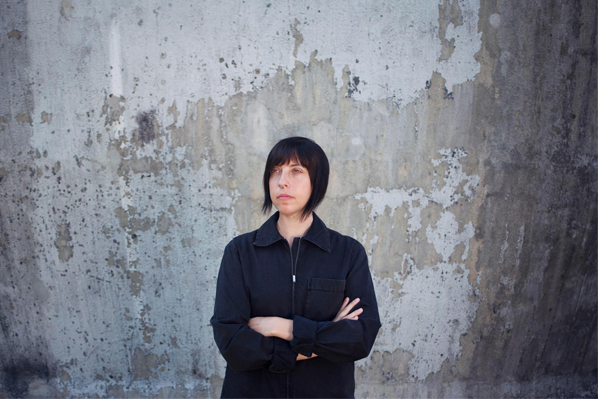 Berlin Based techno artist Mary Velo is a recognized DJ & producer. She has been producing music since 2005 and started DJing shortly after. Her music style has been described as dark, experimental & moody techno made for the dance floor.

In 2013, her track “Detune” was released on Frozen Border’s “Minutes In Ice” compilation where she received rave reviews and gained international recognition. Detune was also featured in Sandwell Districts Fabric Mix #69. Since then, Mary Velo has been a familiar name to some of the DJs she looked up to.

With over 20 releases under her belt, Mary’s discography includes labels such as Frozen Border, Semantica, Gynoid Audio, Sonntag Morgen, Diffuse Reality, Labrynth, Rebekah’s Decoy label, with many more to come.

Currently, Mary Velo is DJing acorss Europe and will make her return to Australia in January 2017. She has played at highly respected clubs such as Berghain, Tresor, & festivals such as Tomorrowland.