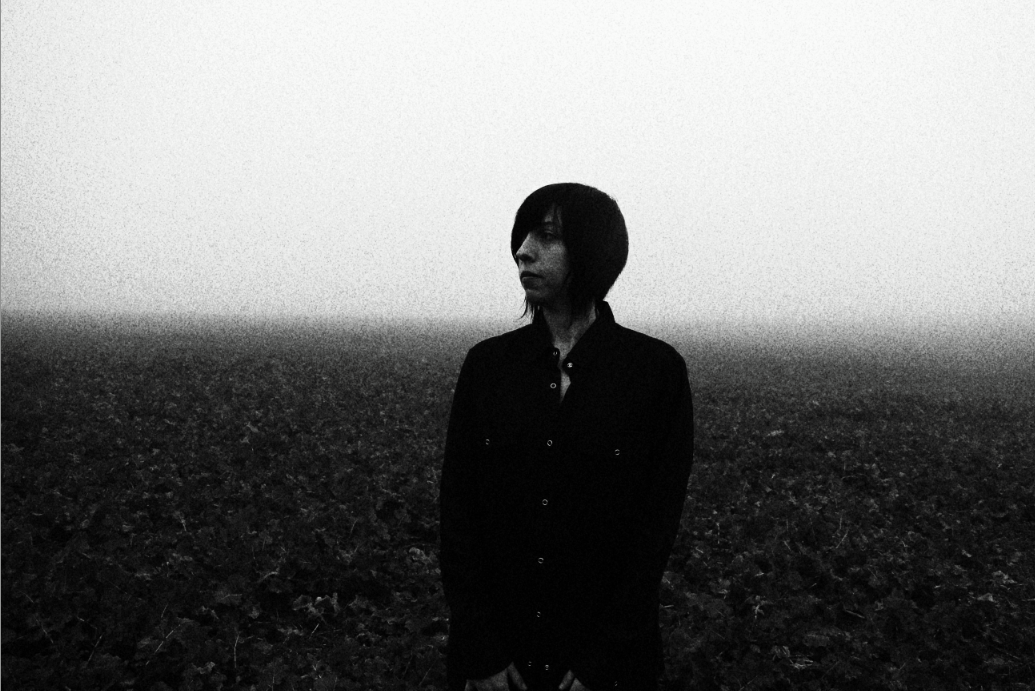 The past 3 years have seen Mary Velo steadily become a household name in the world of techno. With releases on hard hitting labels Frozen Border, Gynoid Audio, Semantica, Coincidence, Sonntag Morgen, Fluxus & Labrynth and boasting slots at legendary techno institutes Berghain and Tresor as well as performing at Tomorrowland 2013 alongside Rebekah it is clear that she means business.

In 2012 Mary received critical acclaim for her track ‘Detune’ which would go on to become a techno anthem amongst DJ’s around the world receiving praise and being played by the likes of James Ruskin, Ben Sims, Rebekah, Silent Servant and Function as well as being featured in Sandwell District’s Fabric 69 mix CD. But it doesn’t stop there, in 2012 she also released her ‘Drone EP’ on Gynoid Audio which included ‘Signification’ a deep, melodic track that would go onto to become a staple in many afterhours sets and more recently in April this year she released her “Dynasty EP” also on Gynoid Audio, our pick from this is ‘Black Out’ another bomb which includes a classic Mary Velo breakdown.