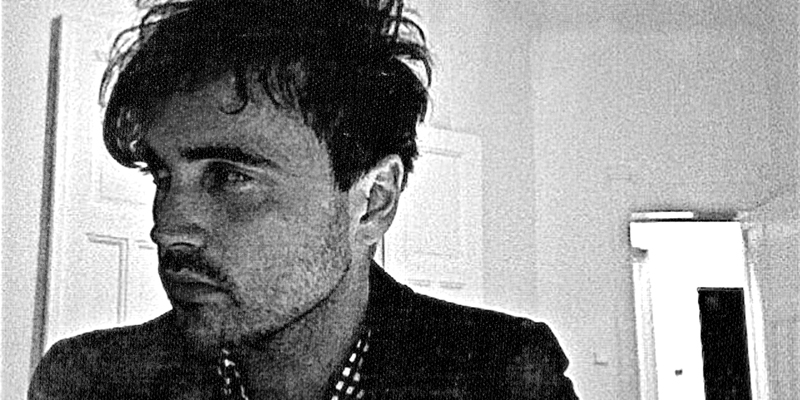 Karl O’Connor is most certainly Regis and it is also highly probable that he propagates other pseudonyms. This has only added to the greater mythology surrounding the influential Downwards label that he has run with fellow art terrorist Peter Sutton (Female) since 1993.

Unconventional and single-minded to say the least (what label can boast a back catalogue free of the industry standard cash cow remix) by decentralising the focus on the DJ/producer personality, he remains one of the more highly regarded creative forces within the British techno/electronic scene. Degenerate art indeed.