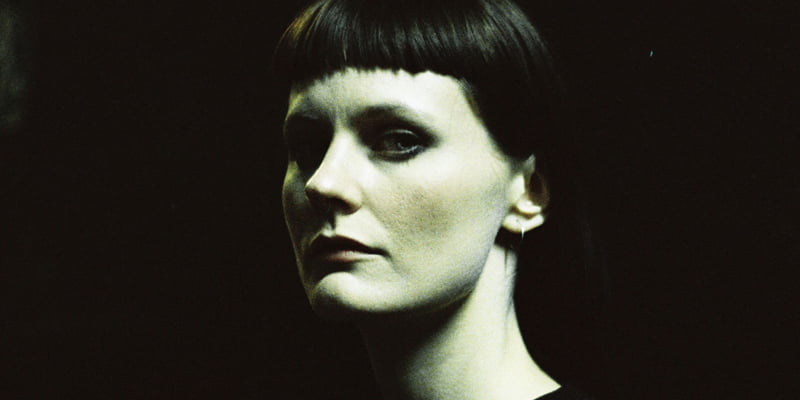 Tailgating SPFDJ is no easy task. Her sharp ascent is born of a taste for dynamics that approach and bank with ecstatic momentum. Occasionally working at vicious speeds, acidic techno climes are funnelled through kaleidoscopic wares from the wealth of high-energy outposts found across dance music today.

Hailing originally from Sweden, SPFDJ’s beginnings were in London as part of the infamous collective Universe of Tang, an ongoing club operation steeped in DIY means and mystifying aesthetics. A relocation to Berlin then prompted a new chapter of projects and activity, and the chance to import her affiliations. With sprintf, she runs the Cranial Handles transmission, the System.out sound system, and the latest party coerced into life: Power Play. Drawing now on the many and varied collaborative efforts at the heart of her activity, SPFDJ delivers Intrepid Skin, her label and outlet for autonomous developments in techno’s milieu.

With a trade strengthened by a residency at Berlin’s Herrensauna and multiple invitations to Berlin’s Werk as well as Warsaw’s radical collective Brutaz—most recently for their collaboration with Room 4 Resistance—SPFDJ is as deft in moving the most debaucherous underground space as she is at opening the floor for big clubs like Corsica Studios and Oval Space.