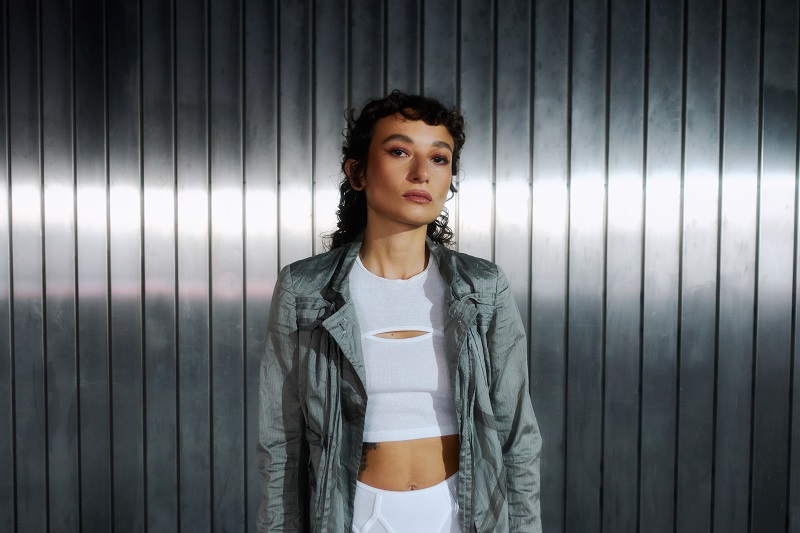 In the nine years since relocating to Berlin, Nene H (real name Beste Aydin) has become a powerhouse of the city’s evolving underground identity—blazing a trail for SWANA, Muslim, queer and female representation in a scene which has historically overlooked them. Her presence is unapologetic, and her uncompromising commitment to uplifting marginalised communities in club culture persists throughout each of her endeavours. With Sirän—the Istanbul-based collective she co-founded in 2022—Aydin hosts parties and workshops that centre the city’s QTBIPOC community, in an ongoing effort to nurture its homegrown scene.

In addition to regular appearances in Berlin—including Berghain peak-time sets, her monumental CTM performance conceived with The National Choir of Georgia and recently performed at Draaimolen (NL) and two emotional live shows at Berlin Atonal—Nene H is also hurtling through the international club and festival circuit, tearing through Tbilisi’s Bassiani, Paris’ Myst, and Kyiv’s ∄ (K41), and maintaining a residency at Endurance in Copenhagen. As a producer, she boasts a back-catalogue of releases with ∄ (K41)’s label Standard Deviation, SPFDJ’s Intrepid Skin and Incienso—the latter home to the irrevocably intimate album Ali علي, her cathartic expression of grief and healing.

On Trifecta, Nene H is paying her respects to three cities that have shaped and inspired her.

Trifecta is out December 9th on vinyl and digital formats – purchase here.

Listen to a preview from the release below!