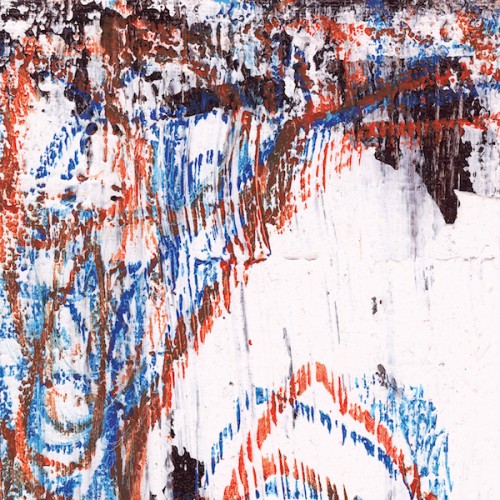 As the debut release on his new label, 6dimensions, Steve Bicknell, has produced an EP that features his trademark raw, minimal aesthetic and conceptual underpinnings. Outlining the concept behind the new label, Bicknell describes 6dimensions as an exploration into “balance and imbalance of the human mind’s natural make-up, love, fear, joy, hatred, boredom and sexuality.” Beginning strong, Bicknell delves into these themes with ‘Harmonious Balance’; a track that incorporates wide dynamics and a rich level of sonic detail. Lean and precise, the track is described by Bicknell as a “reflection on hatred and furthering an understanding of hate and how acceptance induces balance”. Most of his material is released on his own labels. Whether it be Cosmic Records, which he jointly runs with Sheree Rashit, or now, 6dimensions, Steve Bicknell is able to harness the label’s intentions and take his releases in every which way he pleases. Carrying the same melody for the track’s duration, he creates rhythm through funky drums and distortive hi-hat, and provides an insight into his distinctly sporadic yet controlled sound palette – one that he continues to develop throughout the Modes of Thought’s ‘A’ side and 7-track ‘B’ side.

‘The Moment I Stopped’ is described as “a realisation of the importance of self-preservation to balance yourself in order to take care of others close to you.” This idea is cultured through the rapid and urgent movement of sound, with the presence of chunky high-level tones and distortive filters. While his music can be rather repetitive, it is by no means monotonal. With intricate pitch-shifting melodies and multiple layers that are joined together, he creates a track that is more precarious than the opening. ‘Messenger Molecules’ continues with this sense of urgency with its hasty beginning. The driving drums brings about the impression of compulsion and necessity, with his influences becoming clear as he unpacks the track; ‘Messenger Molecules’ depicts “the flow of blood and how it feeds the brain of feelings through coded information.”

DJ, producer, co-founder of the legendary London club night Lost, and label head Steve Bicknell, completes his release with 6 locked groove loops which are separated into two series; ‘Behaviour Patterns’ and ‘Early Warning’. It is in these moments that his acumen for creating elaborate loops is clear. When listening to each of these series, it sounds like a mere skip in the record rather than the beginning of a new track as Bicknell swiftly transitions between each. Each track is a fast and sharp exploration of twisted and raw techno that focuses on different elements.

Modes of Thought is out now in 6dimensions.